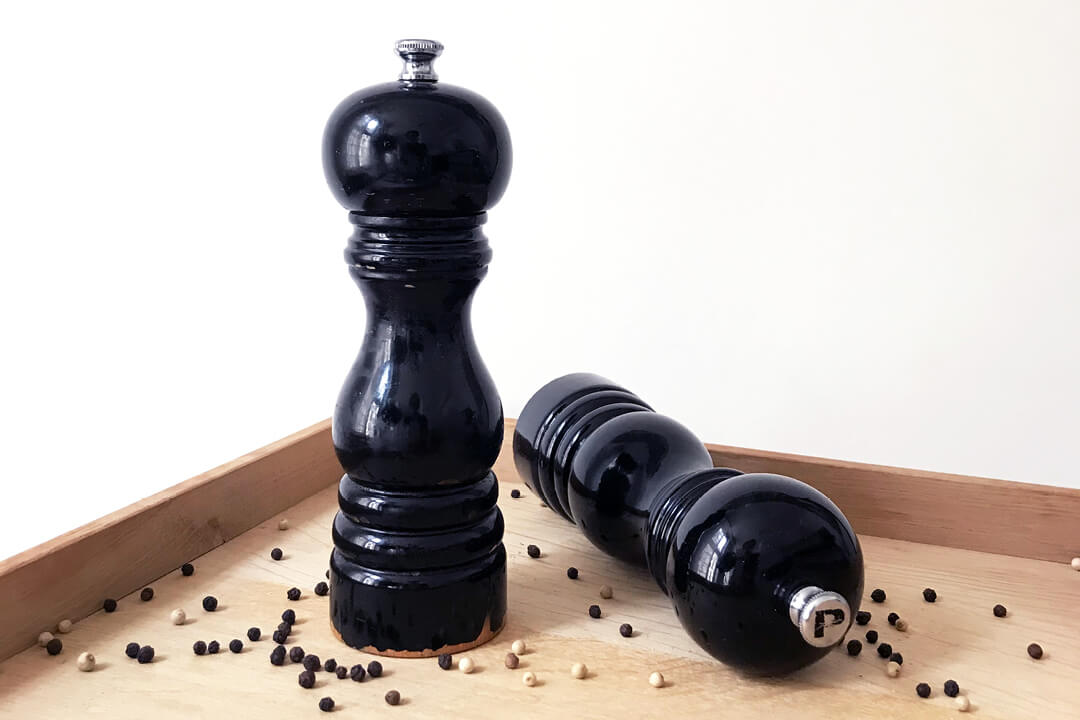 THE TRAVEL SOUVENIR THAT IS ALWAYS A GOOD CHOICE: A STRAW HAT

Hadn’t you secretly thought the obligatory question of the waiter in the Italian restaurant whether pepper was desired, with the simultaneous sight of an enormous pepper mill, rather an amusing spectacle than culinary necessity?

When the weighty pepper mill is used at the restaurant table, however, it is by no means a comedy but the curtain goes up on the serious Opera: One of the best ways to enjoy the aroma of pepper is to grind it fresh from a well-functioning pepper mill onto the finished dish seconds before it is enjoyed.

From appetizer to dessert

Ideally, there should be different types of pepper for this, but we don’t want to push our standards that far in the post-Corona era, when many restaurants are suffering from extreme staff shortages. 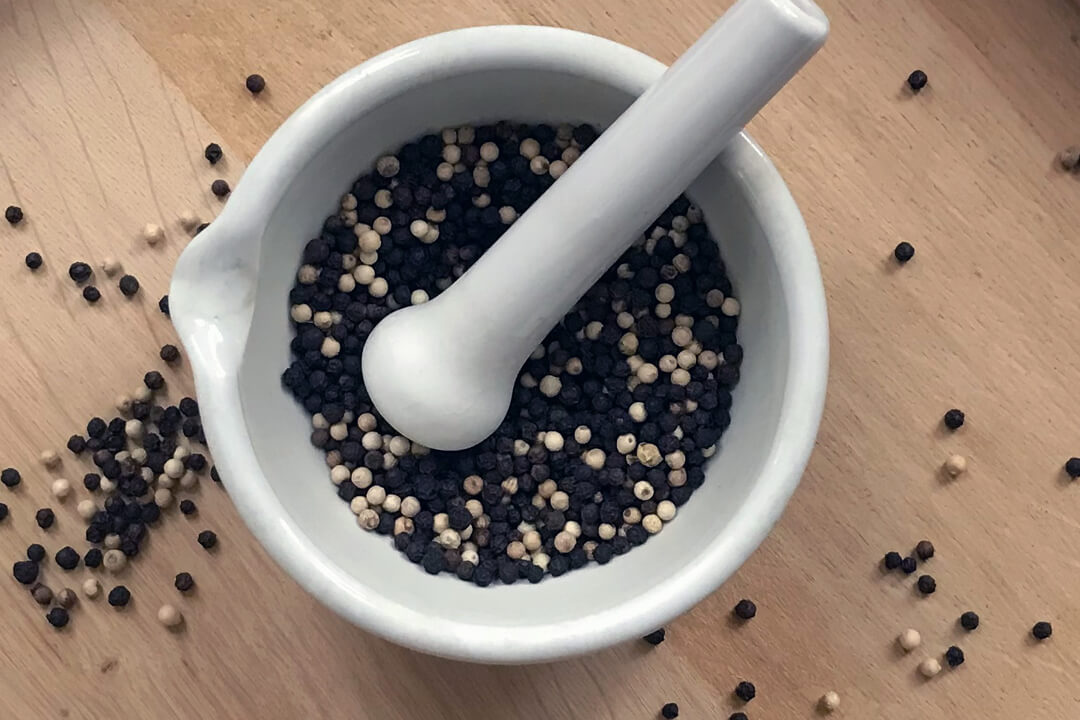 In the kitchen, on the other hand, experimenting with pepper is a comparatively inexpensive luxury that restores pepper to its rightful place in the realm of flavor.

Alexander the Great brought pepper to Europe from his Asian expeditions and there was great excitement about the previously unknown pungency that the alkaloid piperine in pepper now brought to the plate.

But it wasn’t just the spiciness that delighted, but also the many other aromas that pepper can bring, which can range from lemony, honey-like to a scent reminiscent of incense.

The hub of the pepper trade, as with many other spices, used to be the city of Venice. 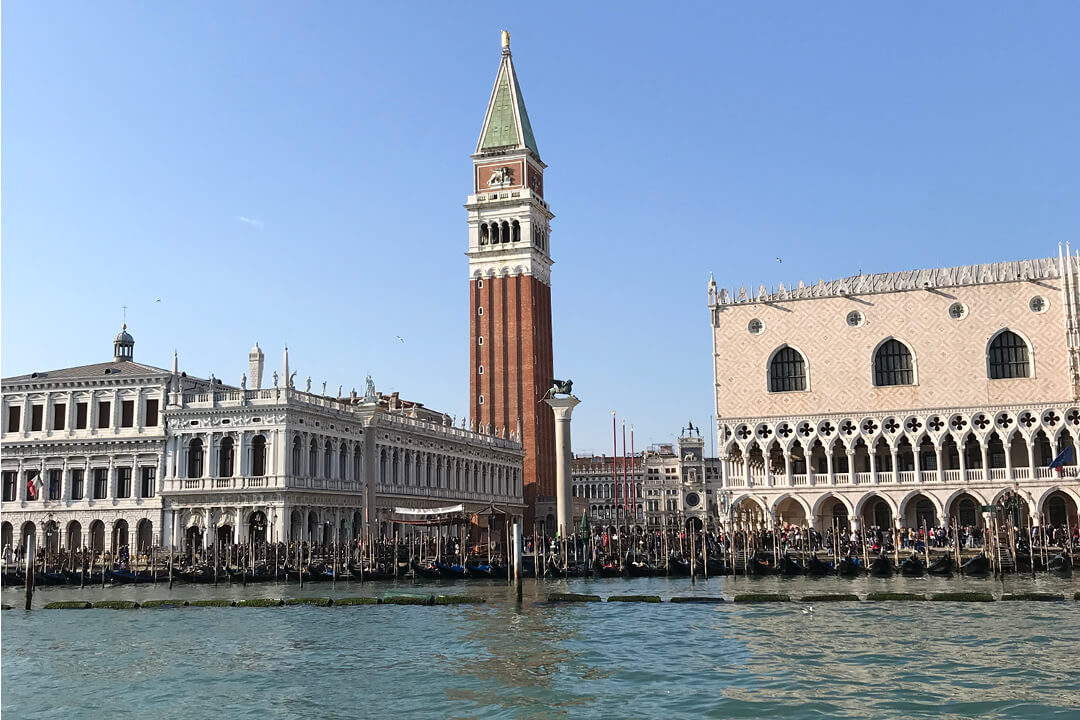 At that time, considerable sums were paid for a bag of pepper, for example, from India. The name Pfeffersack for a very successful merchant comes from this, even if it is not very flattering, because it resonates with a rather one-sided orientation towards mercantilism.

In London, there was a separate guild for the trade of pepper.

If one speaks of pepper and salt in a dress fabric, pepper wears the color dark gray to black. In the kitchen, on the other hand, things can be more colorful when it comes to pepper. 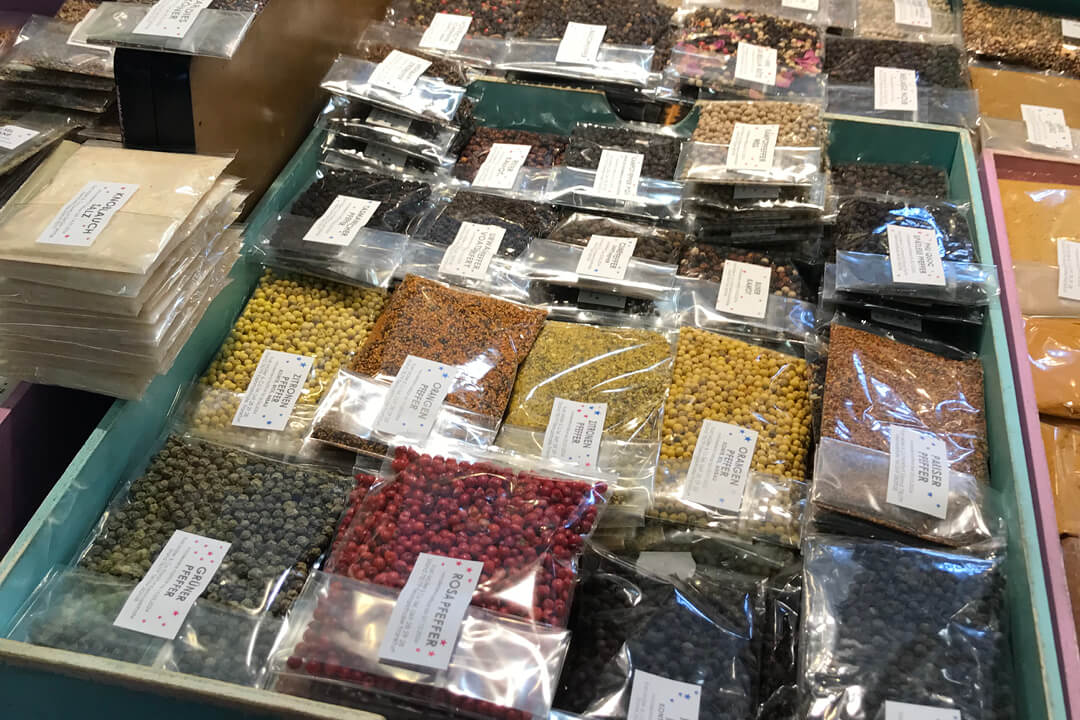 If the pepper is harvested before maturity, it still has its green color, tastes fresher and less spicy. However, the immature pepper must be pickled in vinegar or brine to preserve it.

The cultivation and manual harvesting of red pepper, as well as the subsequent drying, are more laborious compared to the other types of pepper.

Real red pepper is therefore usually more expensive, but rewards with its own flavor, which can be reminiscent of honey and caramel. For example, spice merchant and excellent Breton chef Olivier Roellinger recommends grinding red pepper over applesauce, fruit tarts or vegetables, or using it in vanilla ice cream.

When it comes to the color red in cheaper pepper blends, it’s worth taking a closer look because sometimes it’s not the aroma-intensive more expensive red pepper but a sumac blend that adds pungency but not the flavors of true red pepper.

After the appropriate maturation process, the green pepper becomes black pepper, by far the most widely used pepper. The essential oil of black pepper is also used for some perfumes.

There is a wide variety of black pepper varieties and some specialties of the world’s major exporters of pepper such as Vietnam, Brazil, Indonesia, Sri Lanka and India.

Treat yourself to a fancy pepper or two. In Olivier Roellinger ‘s spice shop, you’ll find some very interesting peppers, many with comments and interesting ideas on how to use them.

The taste test is also very simple: just chew the peppercorn and taste the aromas.

If you separate the pulp from ripe pepper and then treat the pepper with heat, you get white pepper, which is excellent with many fish sauces but also with many egg dishes. Try king crab with white pepper from the mortar.

Expand your kitchen with one or two interesting pepper varieties and enjoy the refinements that pepper has to offer. Either in the typically familiar shape of the peppercorn or perhaps sometimes as a long pepper 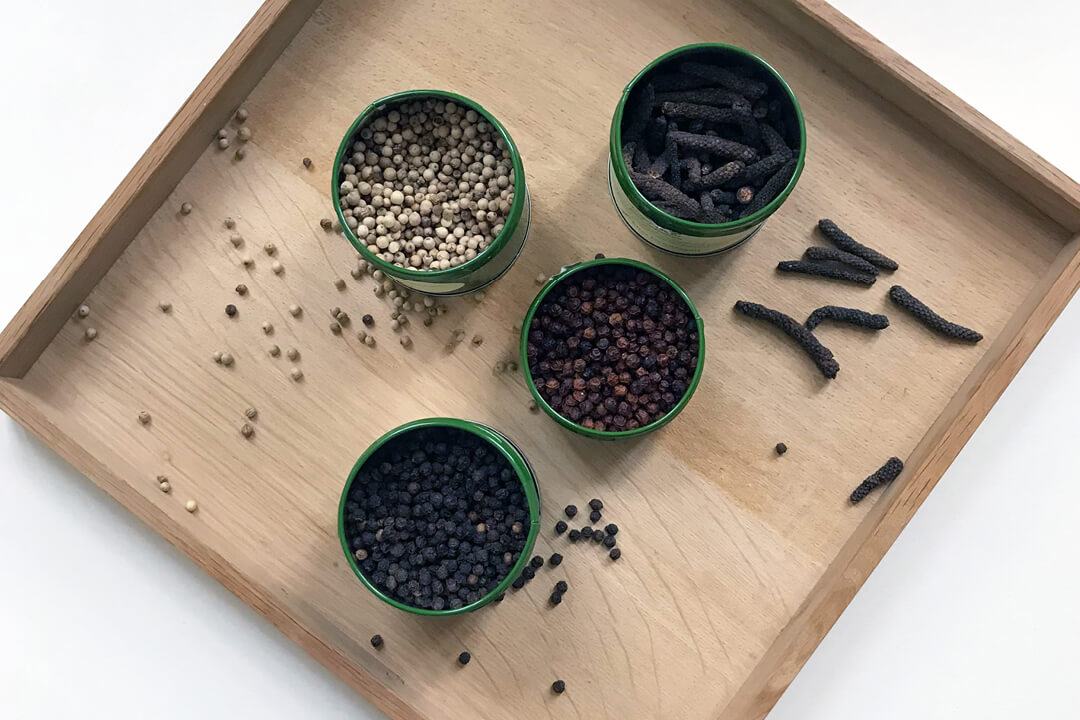 With pepper, it’s not worth buying in bulk – the fresher the better.

The use of the mortar is good for you and the pepper: already the smell during the mortaring is an experience with an interesting pepper.

Does what the name suggests, it grinds the pepper and needs a good grinder made of metal. Plastic crushes the pepper instead of grinding it.

Cooking only the grain

If you want to add the pepper already during cooking, then please only in grain form, for example in a tea bag.

In this way, the pepper slowly releases its aromas in a braised dish and the peppercorns can be easily removed afterwards. Also a good use for the long pepper.

An important signature ingredient in many Chinese dishes, its name is deceptive: Szechuan pepper is the berry of a rhombus plant that has nothing to do with pepper (Piper nigrum).

Bring the fascinating world of pepper into your home. While GloriousMe is rather puristic when it comes to salt and gets along well with a single salt, we plead for variety in everyday life when it comes to pepper: A slice of bread with butter or a piece of mountain cheese get an extra kick with freshly ground pepper.

Burrata with tomatoes become a delight with interesting fresh pepper. 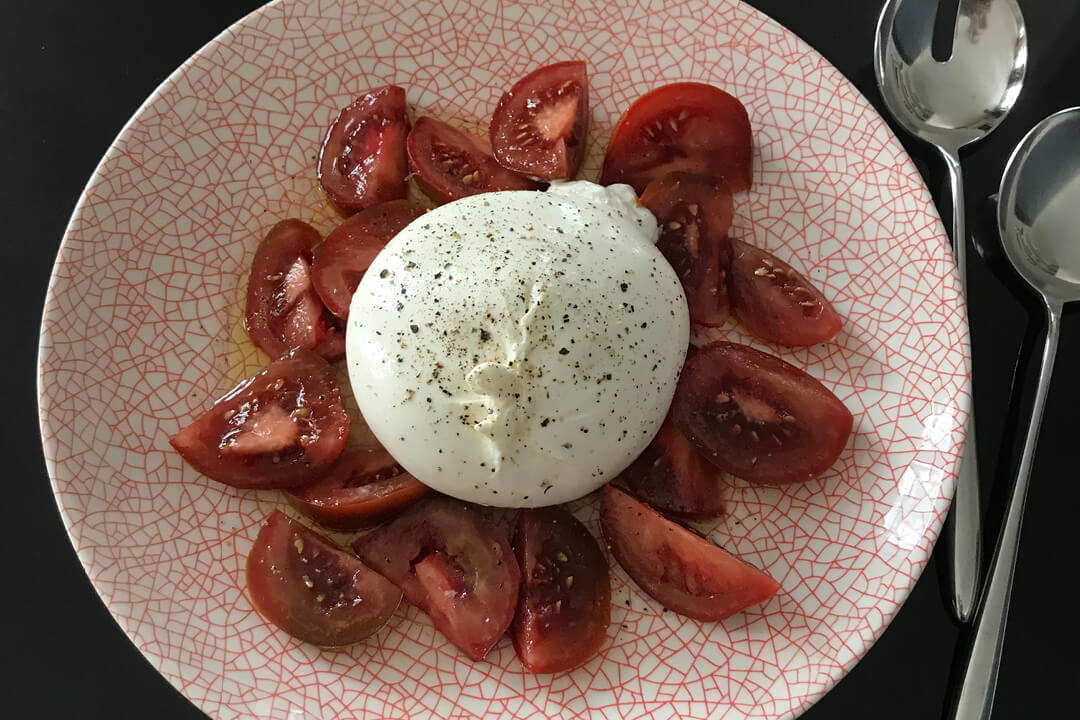