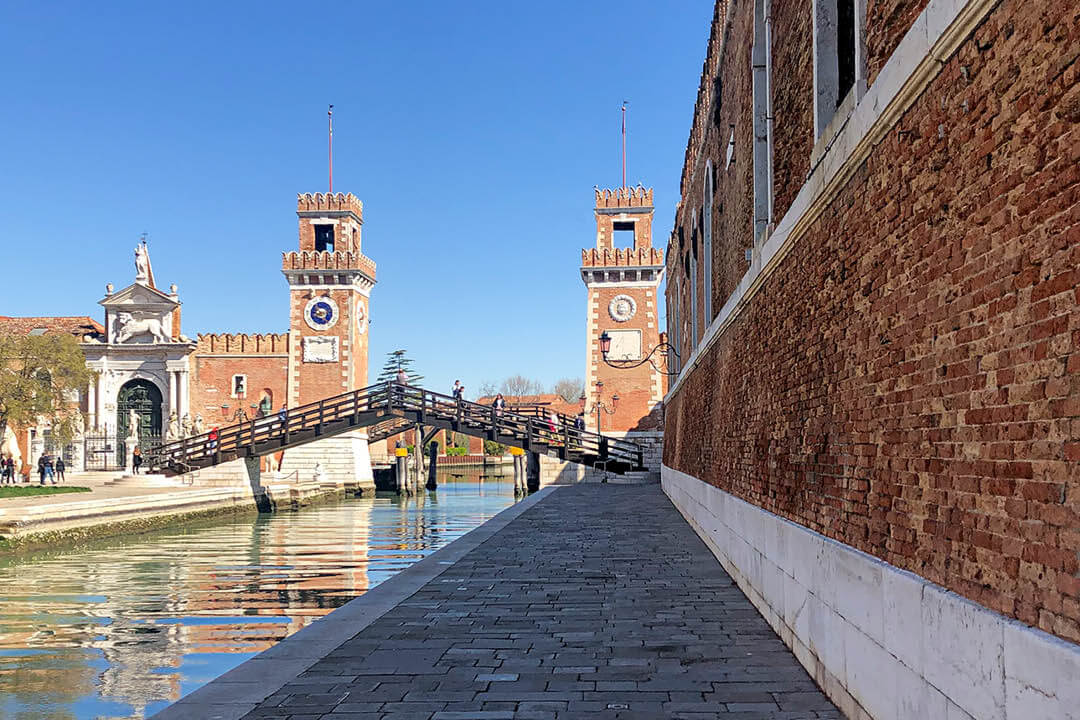 Please not only Disneyland, even with the best contemporary art

This week, the tops of the art world are flying to Venice for the opening events of the 2022 Biennale di Venezia. At the same time, more bombs are likely to destroy the remains of the port city of Mariupol. The two are closely linked.

GloriousMe is also almost magically drawn to the Arsenal area every time she visits the lagoon city. Once the world’s largest industrial site, where ships were built for trade and for war, it is the main exhibition site of the Biennale di Venezia, along with the Giardini.

Unless your gallerist has put you on the VIP list for previews, it’s worth waiting until October or November to visit the 2022 Biennial, themed “The Milk of Dreams,” with a little more peace of mind. The biennial is open until November 27, 2022. 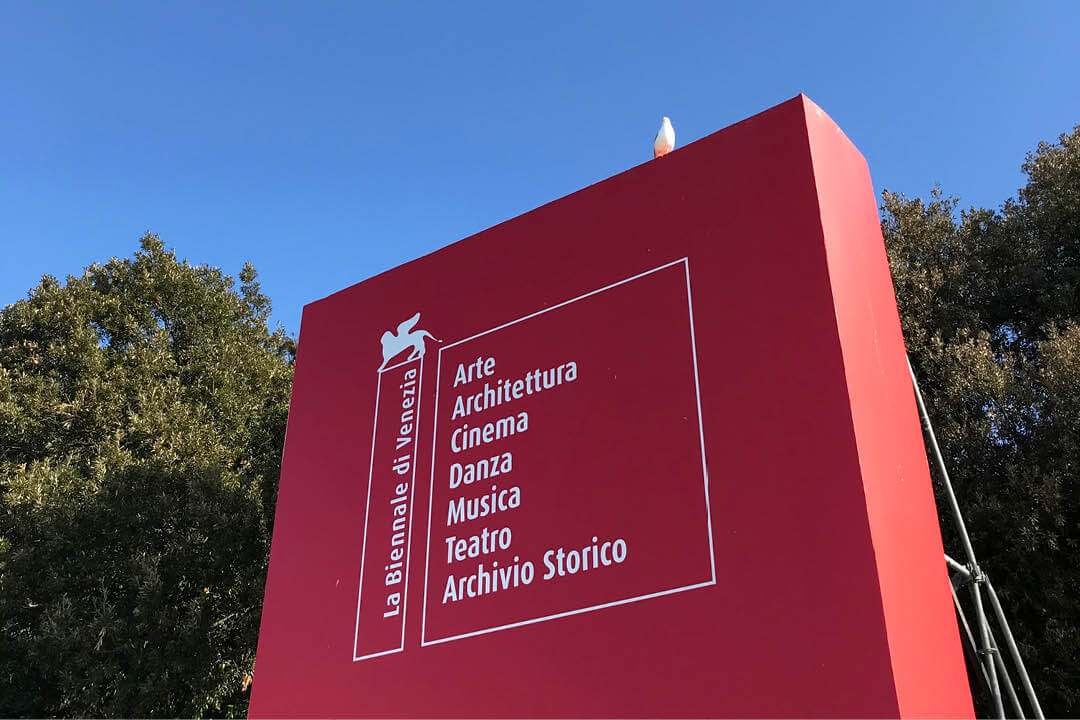 The location on the sea, the canals and water basins, the cranes and the fortress-like character of the Arsenal still make every visitor feel the maritime character and history.

The parts of the large area of the Arsenale that the Biennale will occupy have been superbly restored and are currently filled with exciting art.

Few visitors to this attractive site have any idea how closely the arsenal is still associated with the Navy and thus with the war in Ukraine.

Strategy on the world’s oceans

The Arsenal was the production center of the Venetian shipbuilding industry since the 12th century. Up to 200 ships a year were built here, making Venice a rich and powerful trading center and winning many a war. Trade flows as far as the Crimea were normal at that time.

The pre-industrial, highly specialized production was hidden behind the high walls of the arsenals and access was only allowed to a few visitors.

The facility is now too small for modern warships. To this day, the Italian Navy, which has just proudly reported its successful participation in the joint NATO maneuver Cold Response, operates its command academy in the arsenals.

There, junior naval leaders as well as civilian specialists and future diplomats are taught about future strategies on the world’s oceans.

In the well-protected parts of the facility, which were therefore also used for the G20 summit in 2021 under Italian leadership, the port cities of Odessa and Mariupol are certainly part of diverse considerations.

Ukraine participates in this year’s Venice Biennale and presents a work by Ukrainian artist Pavlo Makov. The work “Fountain of Exhaustion. Aqua Alta” was conceived long before the outbreak of war and deals with the handling of water resources. Then as now and increasingly in the future, also a reason for warlike conflicts.

With the beginning of the war, parts of the artwork were transported from Kiev to Italy and completed there. The co-curator of the Ukrainian pavilion, Lizaveta German spoke to Monocle magazine on the occasion of the opening of the 2022 Biennale. The presence of Ukraine at this year’s Biennale is particularly important to her to show that “Ukraine is not just a country of disaster but one with a strong vision for the future”.

The Russian pavilion will be empty at this biennial. The Russian artists nominated for it and their Lithuanian curator announced four days after the war began that they were emotionally unable to participate in the Biennial as planned. They resigned.

What about reality otherwise?

The Arsenale, once built in the Castello marsh, still occupies about one-tenth of Venice’s urban giebet. For decades, large parts of the arsenal were left to decay, like many an industrial plant of previous centuries.

Thanks to the Biennale and the money for culture from public and private sources, parts have been excellently restored. Large parts still lie fallow and are now to be developed further step by step.

Earlier this year, a contract was signed to develop another theater, an art research institute and restaurants.

L’Arsenale alla Città. The Arsenal belongs to the whole city.

As much as we love art, we can well understand why there were protests in Venice about this in February 2022. Committed citizens had developed a utilization concept that would also have offered a new home to traditional maritime crafts, boat clubs and other real users.

DOVER STREET MARKET ONE OF THE BEST STORES IN THE WORLD

The tradition of the former seafaring nation of Venice and its close relationship with the sea would be in the foreground here.

We wish this initiative, which rarely addresses its demands to the responsible politicians in an elegant, polite and perfectly formed manner, every success.

Because restaurants and spaces for events Venice already has plenty. There are definitely still quiet parts of Venice away from the tourist hustle and bustle. These are in urgent need of strengthening.

Excellent art is at every turn on and off the Venice Biennale. Let it stay that way, but using Venice only as a background for art is not what La Serenissima deserves.

We hope that during this week, between prosecco and ciccetti, one or the other artist will realize in which environment his or her small talk about art positions takes place and to whom this security is owed.

More reality and less Disneyland will mean a good path for everyone in the end.