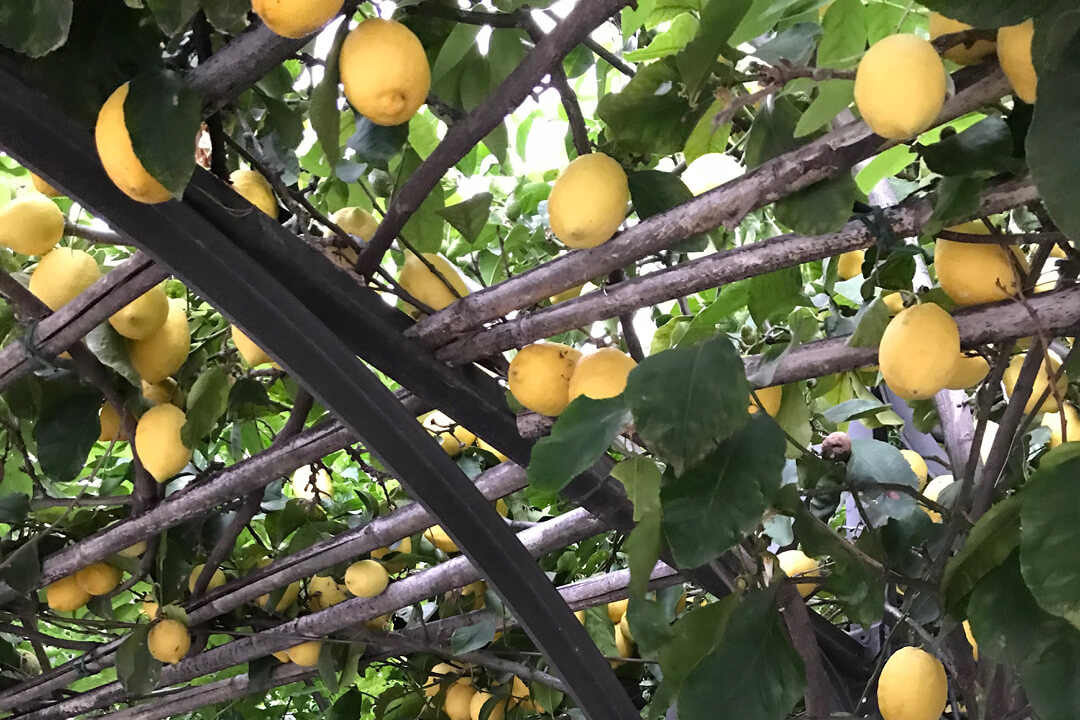 Bene ‘N’ Hot is the name of the new grog

Italy’s economy recovered better than France’s or Germany’s after the pandemic year of 2020, and the former Alitalia is now flying leaner under the ITA name.

The COVID vaccination rate ranks among the best in the world, and under the new Prime Minister Mario Draghi, the usually hopelessly divided parliament was able to agree on important reforms for the future.

The Economist is by no means focusing solely on European countries in this election. In previous years, the choice of the country that had improved the most in the previous year went, for example, to Colombia (peace process), Tunisia (democracy process) or Uzbekistan (abolition of slavery).

The GloriousMe Land for January

We are happy for Italy, because for GloriousMe this country is the one that makes the usually cool, wet, cold and dark January more pleasant for us, even if skiing in the Dolomites is probably cancelled this year.

6 reasons why Italy is especially good for you in January:

After Christmas cooking marathon, a simple cuisine is what we feel like. Things have to move fast in the home office, so pasta is often on the menu.

Since there is no time for a homemade sugo during the week and tomatoes and basil are not yet ripe, so that a sauce could be conjured up from them in minutes, Gremolata comes into play.

Originally intended from Lombard cuisine for meat dishes, such as osso bucco, gremolata can be used to create an excellent pasta dish in a matter of minutes:

Chop anchovies in olive oil and fry in a small pan together with breadcrumbs. The oil on the anchovies is often enough, so there is no need to add more fat.

Once the mixture is browned, add chopped flat-leaf parsley, about salt and pepper and the grated rind of a natural lemon. Stir, ready.

Gremolata goes on top of hot pasta, and its crunchy, spicy flavor on good pasta can only be topped with a good drizzle of olive oil.

A GloriousMe reader, who has also become a fan of Benedetto Cavallieri pasta since our article on Puglia, but only ever found two varieties on the shelf at her local grocery store, brought the deli Dinses Culinarium to our attention.

The Genussladen from Waldsolms in Hesse is a little online paradise for gourmets and carries some varieties of Benedetto Cavallieri, such as the Casarecci we love.

Lady Gaga has found the role of a lifetime. Going to the movies of “The House of Gucci” makes the office intrigues of everyday life seem like kindergarten games. The modern, very Italian version of the Denver Clan.

A varied evening at the movies in January.

A good pizzeria is a godsend. The sight of the charcoal oven is always comforting and while waiting for the hot pizza, you can be sure that this appetizer is available even in the smallest stand-up pizzeria: Cinzano. Our preference: Bianco with a nice big ice cube.

Already you think you are transported to Naples on a dark gray January evening.

4 Grandezza even in small towns

Of course we love Venice, Naples and Milan. As worth seeing as the Fondazione Prada in Milan is, grandezza can also be found in many smaller and medium-sized towns in Italy, which we would like to pay more attention to this year.

A well-groomed apero, La Passeggiate, the evening stroll in elegant clothes and serious men’s outfitters can also be found in Turin, Genoa, Trieste and many smaller cities. The planning alone puts you in a good mood.

5 Against cold and wet weather

After hours in wet and cold weather on the train platform or on the levee, a classic Italian soup is welcome: Pasta e Fagioli.

With a well-stocked pantry, even that goes quickly and warms up great inside:

Chop the onion, some celery, garlic and carrots. On the bottom of a large pot, heat olive oil, first sauté the onions and add the rest. Deglaze with white wine.

Borlotti beans (the beautiful looking borlotti beans are unfortunately very rare on the market, so canned beans are quite a good and very quick, alternative) add a sprig of rosemary, salt, pepper and a pinch of sugar.

Pour in broth and bring to a boil briefly. Remove part of the beans and mash. In the meantime, cook pasta in the remaining soup until al dente.

For this we take Fregola Tostada. The little Sardinian pasta balls are ready in minutes and add a light roasted flavor to the soup.

Put both parts of the soup back together. Add to this a good, if possible, Italian white bread and a good drizzle of olive oil on the pasta e fagioli soup in the soup plate and the soul shines warm on the wet and cold day.

Gifts we prefer to wrap in Florentine paper. The timeless papers look beautiful and are sturdy enough to be used multiple times. They fit not only Christmas, but also Easter and any other occasion.

WHO CAN RESIST WARM CHOCOLATE CAKE?