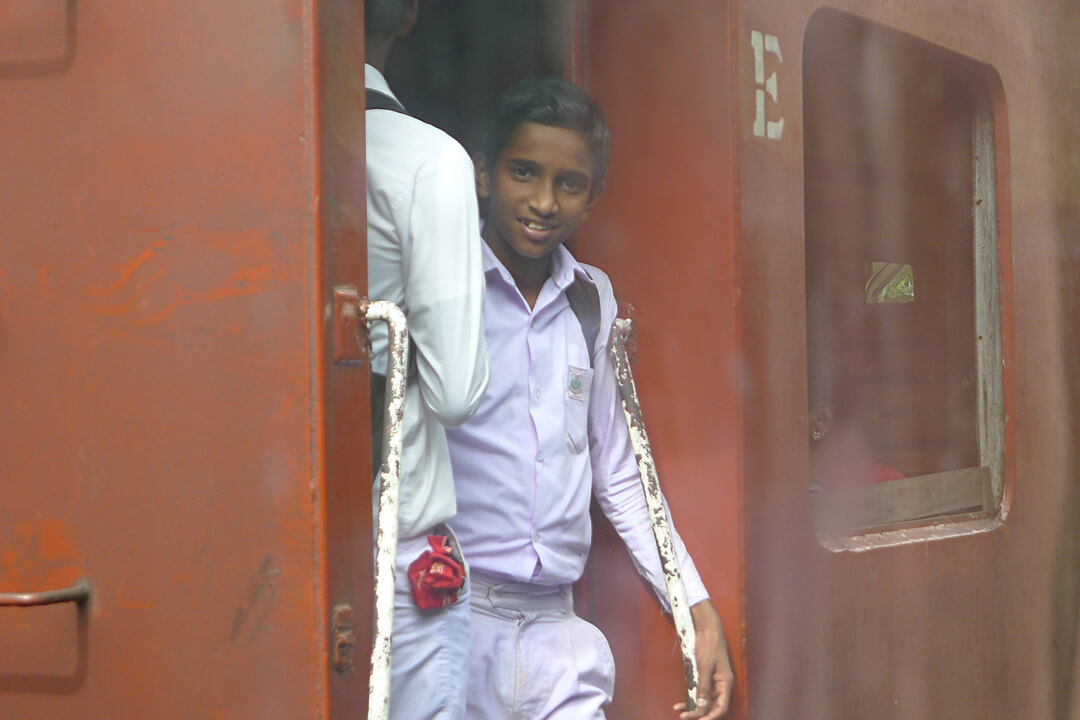 Nothing is missing as much as traveling, because vacations can be
also
Make at home. The travel fever is on the rise.

Even though I currently send my e-mail messages from the airlines immediately unread to the electronic wastebasket – I can’t wait for the moment to get on a plane again.

Still haven’t heard of flight shame or impending environmental disaster, some may ask?

Long before the popularity of these issues, it would not have occurred to me to use the airplane for short trips. A fast train is usually the more comfortable option.

Time-wise, there is usually a slightly longer travel time from downtown to downtown, but the time on the train, can usually be put to much better use.

The horizon determines the circle

I hope for the fastest possible herd immunity and high vaccination rates in all countries of the world, which will make it possible to visit other continents again. By plane.

The destinations Grand Tour, which initially mainly the English nobility undertook, with the aim of getting to know other countries, their architecture, fencing skills, art and landscapes and thus broaden their own horizons, have not lost their appeal despite Brexit.

An important stop on the nobility’s journey through Europe at that time was the hometown of Erasmus of Rotterdam.

As a result of Brexit, the British government has also cancelled its membership in the Erasmus program (European Community Action Scheme for the Mobility of University Students). Bad luck for the majority of current British students.

An Italian movie night at home is nice, but the best movie can’t replace the forcefulness of one’s impression.

The biggest proponents of isolation and the supposed advantages of one’s own country have either already experienced so much themselves that they have grown tired of it, or have never had the opportunity to leave their own borders.

From Super 8 movies to iPhone XII

In the current travel standstill I wander more and more into the picture archives of past trips. I don’t regret a single trip, even the ones that went completely wrong. The most precious memories fill the wish list of future trips:

The knowledgeable guide in Sri Lanka who had immense historical knowledge, made each of the often bitterly poor lottery ticket sellers along the way earn something, and pointed out all the interesting birds to the right and left of the highway that we would never have discovered otherwise. It was hard to say goodbye.

The war-wounded French veteran, who did not want to rent a hotel room to my German parents, but noticed that I, the child was not well at the time, then settled us in and immediately had hot tea with lemon sent to the room.

The owner of the tiny tea store in Tokyo, who told with perseverance and pride in Japanese language about the origin and quality of his teas although I did not understand a word of it. The sound of the language was enough to feel the pride in the provenance of his wares.

The young trekking guide in Bhutan, who sadly told that more and more men would exchange the traditional clothes of the Gho for blue jeans although the latter were undoubtedly much more uncomfortable.

The delicate balance of tourism

Tourism is an important economic factor in many countries, and with a more medium- to long-term view versus short-term profit, tourism can help preserve and protect the environment and cultural assets.

Rangers in many African countries are lacking important funds to protect and preserve species threatened by poachers during the current tourist-free periods due to the pandemic.

Water treatment plants often benefit an entire region, and there are jobs with good prospects for advancement in the hotel and restaurant industry.

My list of dream destinations, led by Japan, is well filled, and I hope the implementation of electronic passports with vaccination data goes faster than the development of many a Corona app.

Rousseau was sent to a Spartan cell for a two-week quarantine in the port of Genoa during his Grand Tour in 1743. Hopefully, that’s not what is meant by slower.

Longer and slower means more train travel to places in Japan known for their arts and crafts, natural parks, and private museums more walking and more time in each place.

An analysis of all my previous colleagues shows that the length of their respective vacations had not had a career-diminishing effect. On the contrary.

The far more intensive preparation for future long-distance travel becomes an even more important part of the travel experience.

See also Not only the beloved Michelin red book but also the study of sources such as “The Pursuit of Perfection. Japanese Craftsmanship Between Tradition and Modernity” are getting more attention to fill the flow of future memories to the brim.

Monocle’s “Book of Japan” and novels such as “Die Pfingstrosenlaterne” also promise new experiences now that the value of each hour spent traveling is becoming much more conscious.

Lost in search of elegance

Gone in many ways, it seems, is the elegance of travel. The new cabin crew uniforms Philippine Airlines just unveiled seem like a combination of disease control and Starship Enterprise. Understandable.

In the army of often overly casually dressed fellow passengers, the previous uniforms of on-board personnel were often one of the few bright spots.

Even architectural masterpieces of airports will have little chance of a visual impression in the future, with maximum queue management, disinfection stands, test stations and other security precautions.

All the more important the moments of peace and nature at the destination of the journey and the hope that the renaissance of night trains and the expansion of express train connections will also bring back, at least in part, a piece of elegant design, versus a design world that oscillates between kindergarten and waiting room charm of years past.

It doesn’t have to be the opulence of the Orient Express, whose passengers were advised to carry a revolver in the early years, but a little more sophistication is allowed for slower train travel, especially since the age of cheap travel will be over for the time being.

Travel will take on a new meaning and value. The anticipation, planning and memory of it will become even more precious. Does this also mean that a higher degree of possible disappointment is pre-programmed?

I hope not, because with the memories of various lockdowns, the joy of the small moments also increases.

Sitting in the sun in a hitherto unfamiliar place and finally drinking a ristretto worthy of its name again will already mean happiness.

And while I painfully click away the airlines’ newsletters, my diary is filling up with all the interesting restaurants I want to visit, and I’m sure I won’t miss out on the cheese trolley or dessert then.