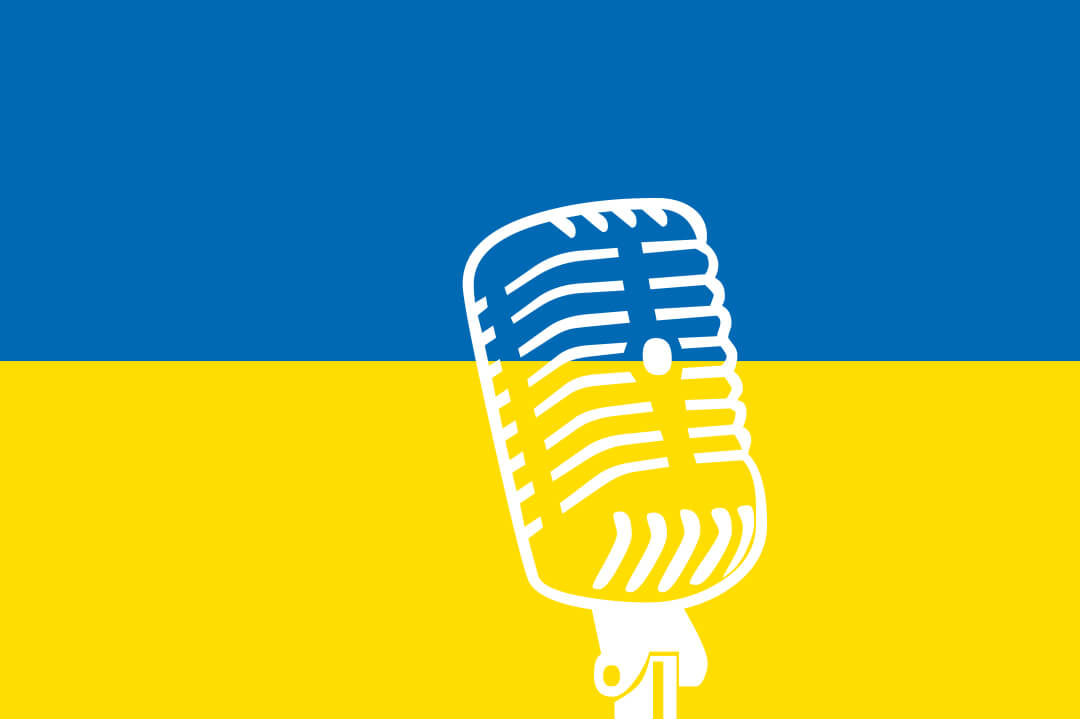 Silence is only rarely worth its weight in gold

The events in Ukraine initially caused many to lose their voices in shock. But waking up from the nightmare is the prerequisite for it to end.

In our Western democracies, we are not threatened with a 15-year prison sentence if we also name the cruel war that Vladimir Putin is waging in Ukraine against the people there and against the values of freedom, democracy and self-determination.

The phrase “every vote counts” is often and gladly used. On February 24, 2022, it has acquired a new meaning. This is no longer just about the particular interests of individuals or organizations – it is about the world we want to live in in the future.

A choir of many voices

Anyone who experiences a powerful-voiced choir up close feels the movement and power that emanates from the sum of the voices. Every single vote is important, no matter what seat you are in.

Biathlete Erik Lesser has made his Instagram account with over 100,000 followers available for 24 hours to Ukrainian biathlete Anastassiya Merkushyna, who reported live from Ukraine this way.

About 30,000 of his followers on Instagram at the time were from Russia. Some then stopped following the top athlete, many joined.

His motivation is to reach biathlon enthusiasts in Russia with authentic messages from Ukrainian athletes. Reporting that Russian media can no longer broadcast.

He has since handed over his Instagram account, and with it his voice on social media, to a Ukrainian tennis pro who reports live 24 hours a day from Kiev.

Small side note: At the time of researching this article, Ukrainian President Volodymyr Selenskyj had 11,500 followers on Instagram. As of today, there are already 15 million. Kim Kardashian is followed by 290 million people.

No matter whether loud or quiet

Others sing Beethoven’s Ode to Joy from his 9th Symphony in public places to send a signal for a common Europe or, like us, they write to their Member of the European Parliament.

Others use their pilot’s license to ferry people too weak to escape on crowded trains to safety.

We see many examples and we can all use our creativity to add our voices. No matter which way. Simply going about business as usual is not an option in this case.

A voice with weight

The current situation shows what voices are capable of and what can be learned from them.

Ukrainian President Volodymyr Selenskyj’s communication cuts to the core and is admirable given the circumstances in which he sends these messages.

Even with other voices from politics and from the side of NATO (we had all almost forgotten that the abbreviation stands for North Atlantic Treaty Organization), we immediately sense the power that lies in calm and brevity, in giving force to good arguments.

Politicians, on the other hand, are unbearable when they hastily try to include as many emotional metaphors as possible in their contributions. Here, in many places, silence would indeed be golden.

Seriousness and optimism and sometimes a small portion of gallows humor are not mutually exclusive when it comes to crisis communication – on the contrary, as can be seen from the current Instagram messages of professional boxer Wladimir Klitschko from Ukraine.

But voices of presenters who report on the conflict in Ukraine in a consistently sweet and cheerful voice, as if from a sunny trip to the coast, seem never to have heard the English term “Baltic Sea” for the Baltic Sea, let alone understood it.

Even in the closest circle, the vote counts

WHAT’S YOUR PLAN B?

In crisis situations, leadership takes on another dimension. Whether in a sports club or in a DAX company.

How to work on your voice with simple exercises, for the next video conference, the next job interview or the next important phone call, we have described in a detailed article on voice.

Voices today are wonderfully diverse – the role subject “naïve”, which used to be called that in the stage business, no longer exists. 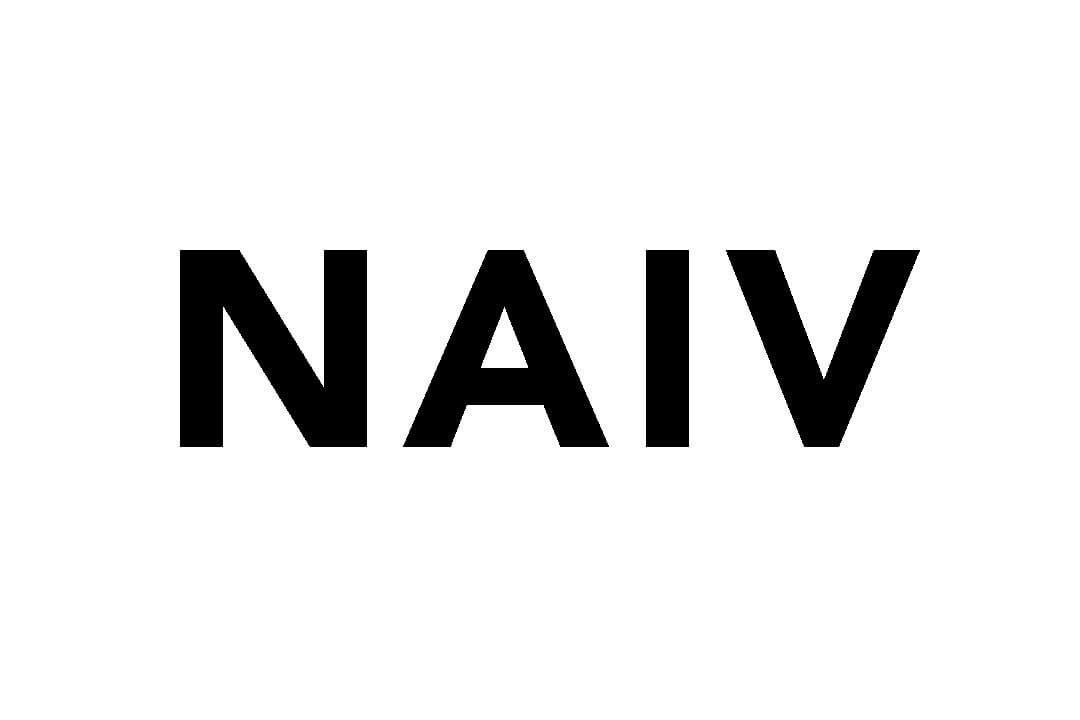 Unlike some other states, we all have access to multi-voiced media and publications. Some of these have described Russia’s and China’s strategies for many years. We didn’t want to give them enough attention. 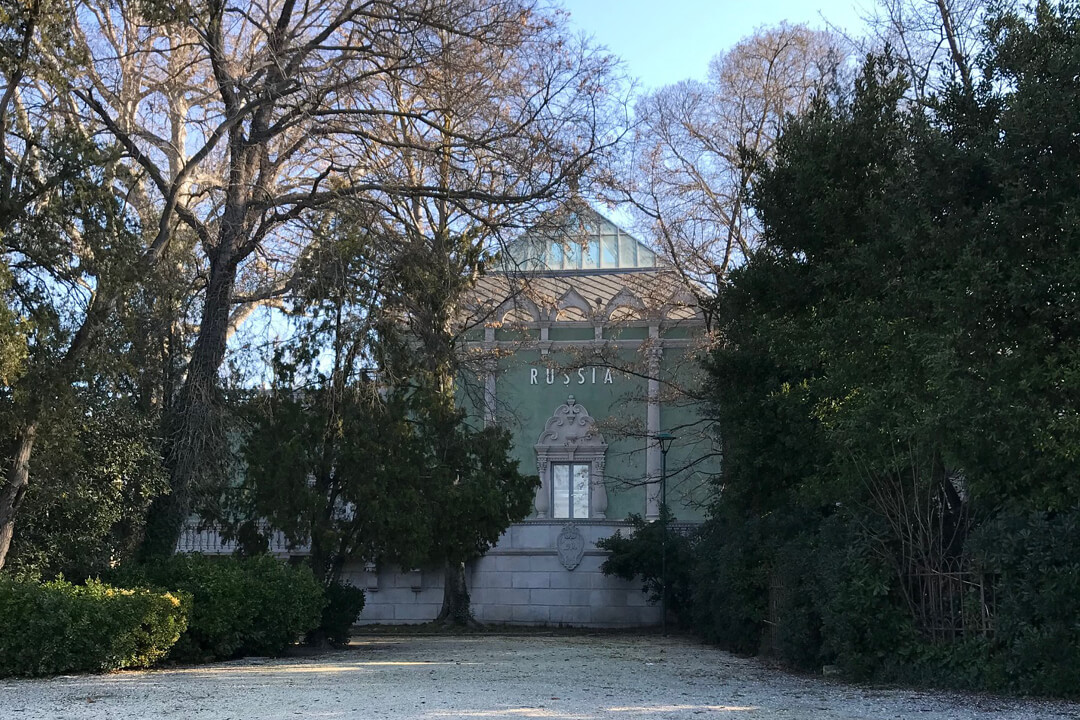 Now it is time to wake up, to contribute with every vote to end the nightmare in Ukraine and hopefully not let it become a reality for many more states.

Photography and illustrations © GloriousMe | Russian Pavilion at the Biennale, Venice

A SOVEREIGN VOICE GAINS IN IMPORTANCE

DESCEND, SWITCH OFF AND EMERGE FROM MELANCOVID