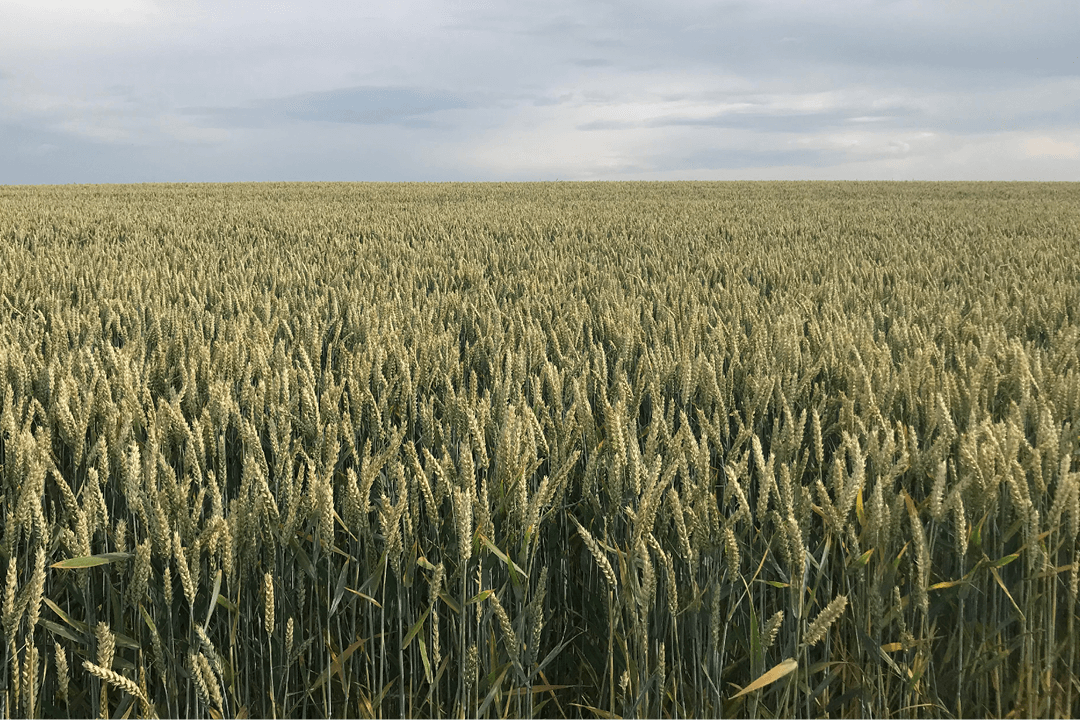 Odessa and our daily bread

The port of Odessa

On Monday of this week, the Neue Zürcher Zeitung reported that for the first time, suburbs of Odessa were also attacked by Russian troops.

Odessa is a globally important port for export of grain, corn and sunflower oil from Ukraine. According to FAOStat (Food and Ariculture Organization Corporate Statistical Database of the United Nations), in 2020 Ukraine was the fourth largest exporter of wheat in the world, after Russia, the United States, Canada and France. 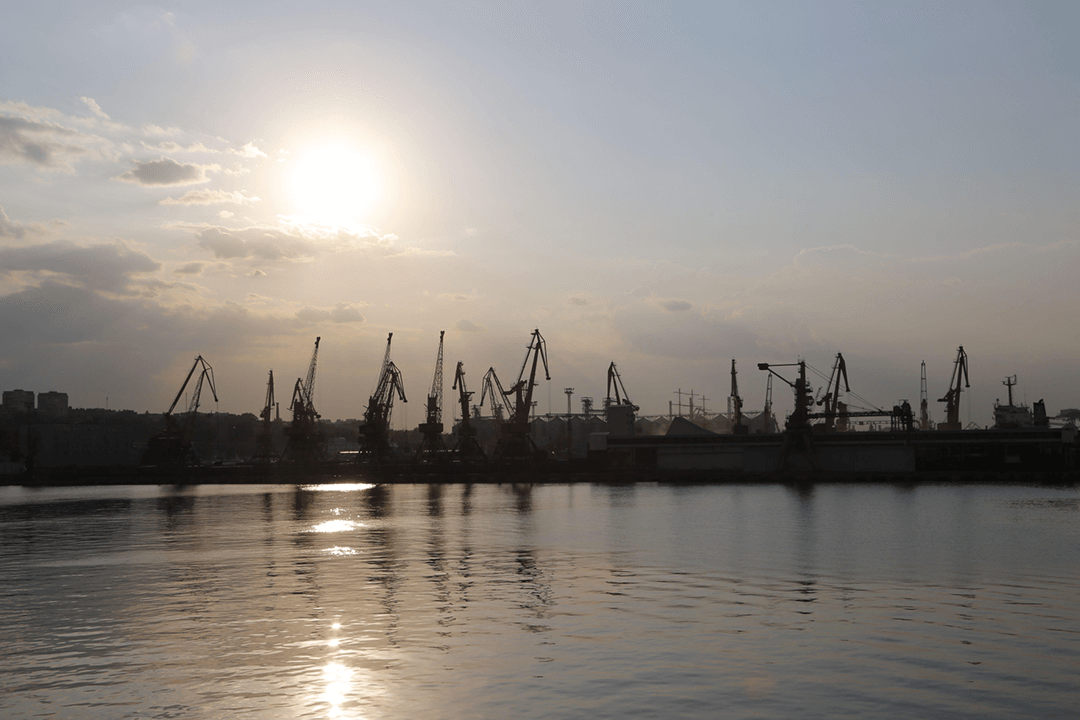 The black soil (chernozem), a particularly fertile soil, rich in phosphorus and ammonia contains up to 15 percent humus. Comparable soils consist of only about 3-4 percent humus.

Chernozem soils are also found in southern Russia and Kazakhstan, and in the northern Great Plains, especially in Canada. Ukraine were therefore often called the breadbasket of Europe in past years.

The largest buyers of Ukrainian wheat are Egypt, Indonesia, and Bangladesh, followed by the Philippines, Morocco, and Thailand.

Alexander Pushkin, exiled from St. Petersburg for anti-czarist verses and, thanks to the efforts of friends, landed not in Siberia but in Odessa, also perceived Odessa as a European city:

“I lived then in the hustle and bustle of Odessa, that dusty city that has a lot of traffic, a lot of bright skies and a noisy harbor.

Worth seeing: Return to Odessa

In 2019, as part of the Metropolis series, the ARTE television channel made a film about artists in Odessa, which brings to life the artists’ shock at the war in Crimea, the experience of the Maidan, and the great hope for a prosperous future in Odessa.

The film shows, among other things, the port of Odessa, where pianist Alexey Botvinov, known worldwide for his interpretations of Rachmaninoff and founder of the Odessa Classic Festival, plays on an open-air stage in front of the port.

The film gives an inkling of what is being destroyed here and makes one aware of how much the annexation of Crimea was treated as a “marginal note” in the West at the time. Click here for the ARTE film. 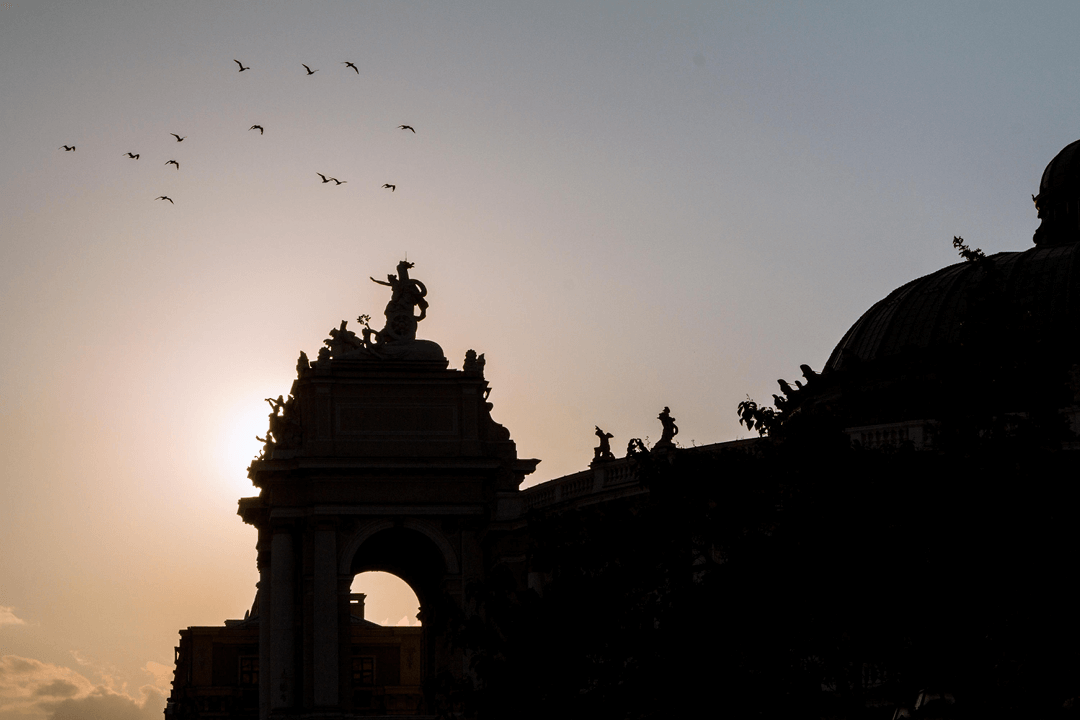 So near and so far

Our great concern and readiness to help Ukraine is shaped by the common European spirit and geographical proximity.

The late then-Polish President Lech Kaczynski, who flew to Tbilisi in 2008 with heads of state from the Baltics and Ukraine as a show of support for Georgia and against Russia, remarked on the symbolic visit:

Cereals as a means of power

The archaic meaning of grain and bread immediately resonates with the mention of the port of Odessa.

The basic supply of bread for the population (and all armies) has always made Odessa attractive with its access to the Black Sea and from there by sea through the strait of the Bosporus to the Mediterranean.

Russian Tsarina Catherine the Great conquered the Black Sea Bay during the Russo-Turkish War, had a large port facility built in 1792, and brought European master builders to the site to design and construct representative buildings for Odessa.

Even if a country such as Germany, for example, produces almost all of the grain for its flour mills domestically, commodity prices on the global grain exchanges affect the price of the grain, the flour, and ultimately the bread.

The founders of some of the world’s largest grain companies, such as the U.S. company Continental Grain, are from Antwerp or, like Louis Dreyfus Holding, have their headquarters in Amsterdam. Many of these corporations have invested massively in the port of Odessa in recent years.

In the original, “Qu’ils mangent de la brioche” is attributed to a French princess who was nonchalant about the news that the common people could no longer afford bread. A little later, the French Revolution took place.

In many countries, the price of bread is regulated by the state. Increases in wheat prices and subsequently in bread prices led to protest movements and uprisings in Egypt, Lebanon, Sudan and many other countries.

Cereals: indispensable and in demand

A fascinating look at the intimate connection between wheat, bread, culture and political developments is offered in the just-published book “Oceans of Grain: How American Wheat Remade the World” by historian Scott Reynolds Nelson.

The American humanities scholar devotes his research to the nexus of food, social welfare, and conflict. The name of the port city Odessa runs like a thread through the entire book.

At the same time, Oceans of Grain is not a dry history book but an extremely lively treatise, which at times jumps wildly through the centuries and contains many interesting aspects on the subject of grain, bread and power in the current context:

A VACATION TRIP TO MENORCA IN CORONA TIMES

The famine (Holodomor) that struck Ukraine in 1932 and is often remembered at the moment was due to Joseph Stalin’s nationalization of agriculture and all other levels of production.

The origin of the quarantine that some of us have to endure for a week at the moment due to COVID disease goes back to the 40 days that ships carrying grain had to be stored before being allowed into the port of Venice.

At that time, the 40 days were an empirical value to prevent the plague, which sometimes traveled with animals on the ships, from entering the city if possible.

Much of what can be read in this book, such as the quote (1904) “Russia is the shame of Europe. We need to defeat this nation in the name of civilization, in the name of peace, and in the name of humanity” quoted in The Russo-Japanese War in Global Perspective. World War Zero, makes us shudder today.

According to a report in the New York Times, wheat from Russia is increasingly in demand by China at the moment. 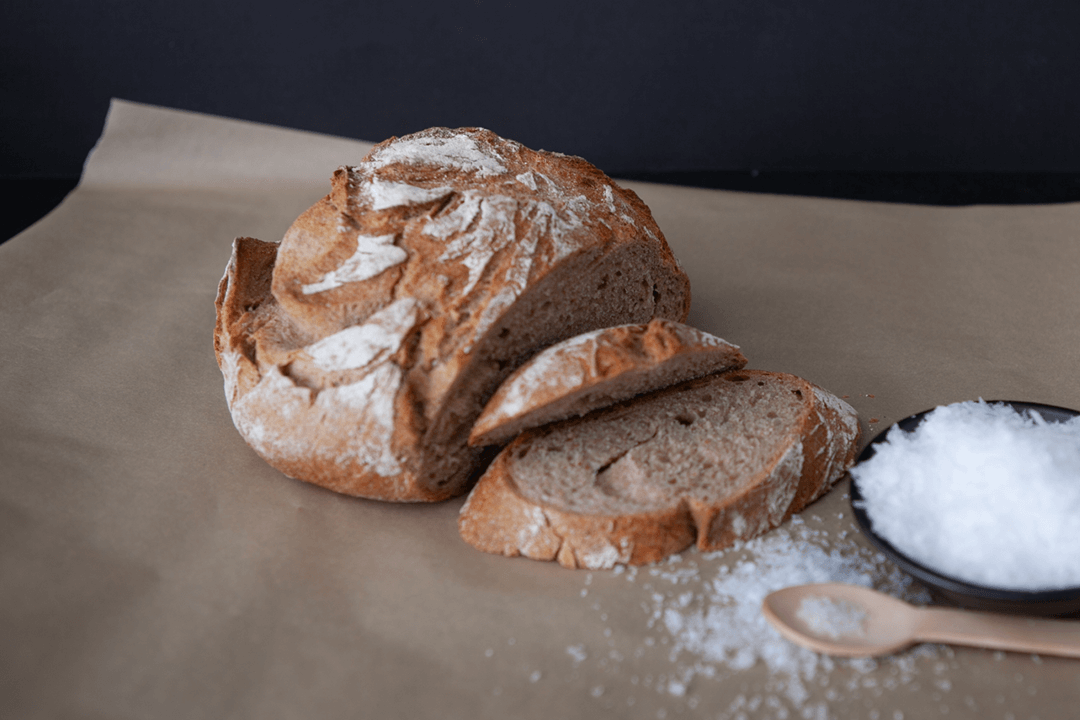 While wealthy countries discuss energy prices, energy security and sustainability, for many poor countries, such as Yemen, which were already experiencing abject poverty due to their own conflicts and droughts before the war in Ukraine, it is now a matter of sheer survival.

Supply of wheat from Ukraine reaches the country and aid organizations only in smaller quantities and at extremely increased prices due to the conflict and all its consequences.

It should be a reminder to all of us that three million tons of bread are thrown away every year in Europe. Most of the bread ends up in household garbage, as most bakeries donate the bread they couldn’t sell to food banks, give it to feed manufacturers, sell it to specialty stores, or turn it into breadcrumbs.

We have long seen artisan bread as a luxury.

Most of us know where our daily bread comes from. The war in Ukraine is raising awareness in many ways.