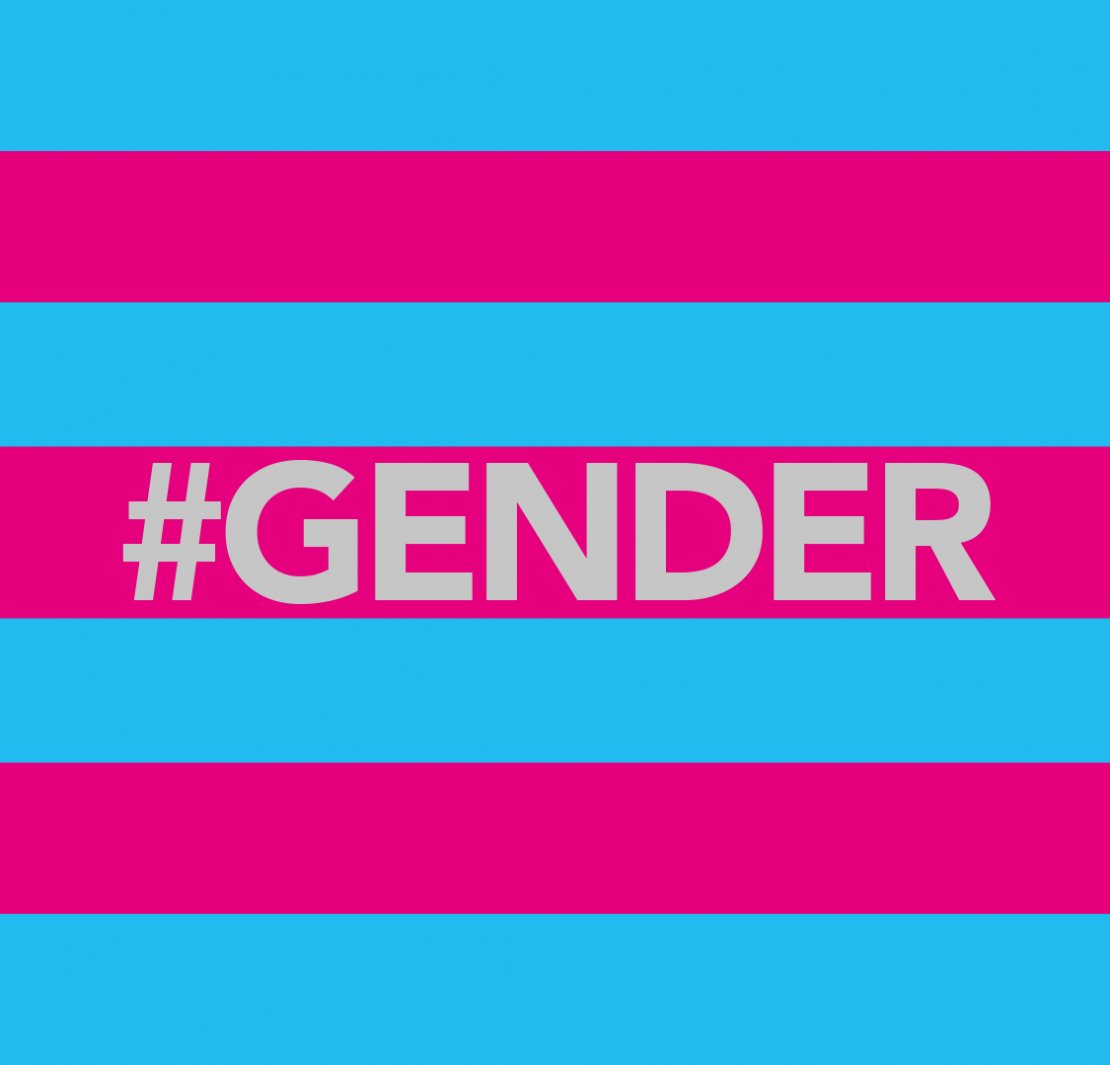 THE CORRECT ADDRESS FOR ALL GENDERS

It would be a pity if your next speech on the occasion of a birthday or a wedding and not received everywhere and your business emails were answered harshly or not at all.

The non-discriminatory addressing of intersexuals has already been based on a legal foundation in some countries for years. Nearly every major organization now provides appropriate language that does not discriminate against individuals who do not classify themselves as either male or female but wish to be addressed as a third gender.

The regulations are manifold, be it the indication that in texts with words such as employees all genders are meant, the use of the gender asterisk (employees), the indented I (citizens), the so-called static underline (journalists) also called gender gap or the abbreviations m (male), w (female) and d (diverse) used in personnel advertisements.

In addition, there are many other variants that are being intensively discussed, especially in some universities, and which go far beyond the four most common variants mentioned above.

For those not working in academia, here are some pragmatic tips for addressing and addressing that show sensitivity without seeming inelegant, so that the content of your messages gets across and doesn’t fail because of form.

The addressing in the letter

Do not use the designation Mr. or Mrs:

The address in the letter/email

The neutral way, without Mr. or Mrs., is also recommended here:

Alternatively, you can use the phrases Dear or Dear with a gender asterisk or gender gap:

Use the name of a person in the text

Again, the most elegant solution is to omit Mr. or Ms. and instead use neutral wording:

“Maximiliane Mustermann will be available to answer questions following the presentation.”

Address a group of people

The neutral, nondiscriminatory address is:

Alternatively, the present participle can be used in the address, but many linguists are critical of this:

“Dear all” only sounds good in the English version “Dear all” and the salutation “Dear people” does not seem particularly inspiring from our point of view. Using the plural and talking about the topic or common interest always helps:

“Dear relatives and friends of Maximilian and Xaver”.

If it is not a formal speech, where etiquette requires that all guests of honor and other attendees must be mentioned, each with the correct address and/or their names in the correct order, it helps to completely avoid naming the specific people addressed during the speech and to jump right in with a personal statement.

“You’ve asked us a lot of questions about the current forecast, and I’d like to answer them today…”

“I am delighted to look into your equally radiant faces on this bright autumn day. I would like to say a few personal words to Max.”

When in doubt, ask for the desired pronoun

In a longer speech about a person, for example in the context of a laudation, it can be difficult to get by with only gender-neutral formulations. Here it makes more sense to ask which pronoun the person identifies with.

Even when addressing an important letter to a person, it can be useful to ask beforehand. It is possible that the response will be that Enby is the desired form of address. Derived from the English Non-Binary, the correct address in this case is:

The company language is English

If the company language is English, it is a little easier thanks to the English language. The gender-neutral address in the letter or email is:

For group addresses, it is recommended that:

When addressing groups in a more formal way, the following phrases can help:

If the name of the contact person is not known

The old familiar “Dear Madam, Dear Sir,” which always worked when you couldn’t name a specific contact, is ideally replaced by the function:

“To whom it may concern”

Nouns containing the word “man” or otherwise gendered should be avoided:

police officer instead of police man

humanity instead of mankind

property owner instead of landlord

staffing instead of manpower

The dictionary is still of no help

The authority for the further development of the German language, the Council for German Orthography, whose recommendations would also be followed by the Duden, has not yet made a decision, after intensive discussion on this matter, on how far-reaching changes should be made to previously common language formulations. The Council would first like to observe further developments before adopting a decision of principle in this regard.

Linguists argue that with the so-called generic masculine the word ending of a noun is masculine (for example, baker), but no gender is designated.

Strictly grammatically, the baker refers to a person who bakes, so neither men nor women are meant. This would already give the German language the perfect opportunity to express itself without discrimination.

Too much of a good thing

When a travel company, which has known me very well for many years, began to address me as Dear (r) Karin Klossek in the current letter, I felt that this was too much of a good thing. Individuality suddenly became neutrality. Therefore, it is recommended to keep the previous addressing for people you know very well.