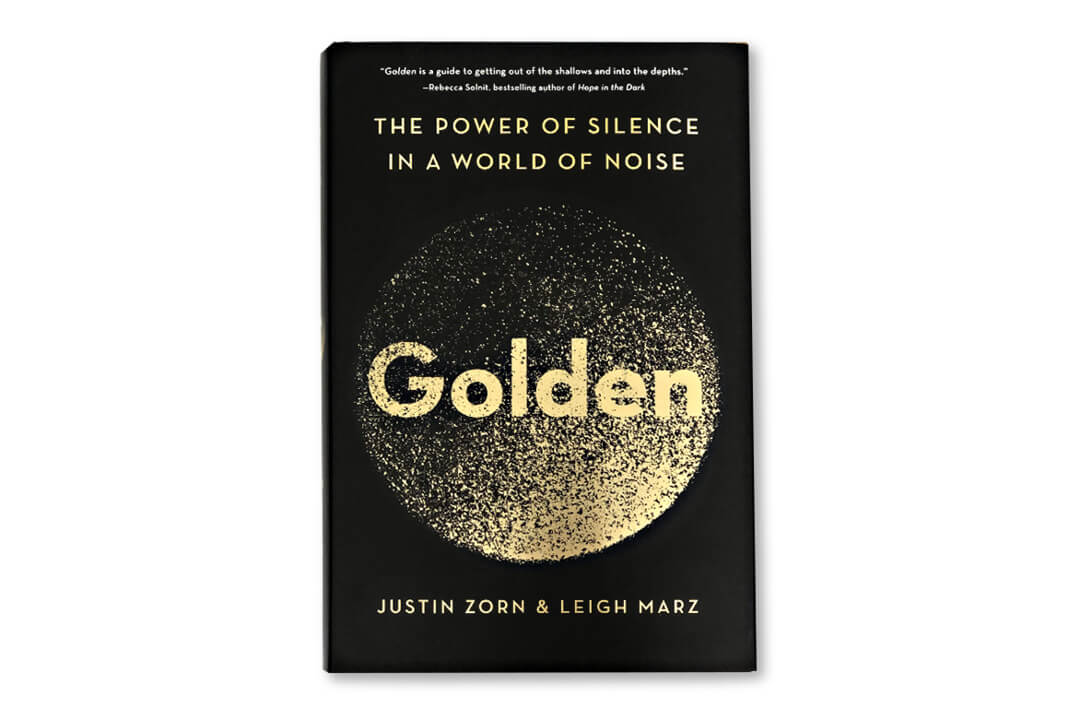 Recommended by McKinsey and GloriousMe

When the management consultancy McKinsey, which used to be fond of the saying “Lunch is for Losers”, recently recommended a book on the subject of “Talk is Silver, Silence is Gold”, we pricked up our ears.

Silence, more precious even than gold

Finding silence, the absence of noise, has become almost impossible in our environment. Even in places where you would think it would be, it is not there.

In Antarctica you can hear the ship traffic, in the deep forests of Canada the airplanes gliding overhead, and in our cities the sirens of emergency vehicles sound at ever higher volumes to get appropriate attention.

However, this silence is not necessarily what is meant when authors Justin Zorn and Leigh Marz describe the precious silence in their recently published book “Golden. The Power of Silence in a World of Noise”.

In their view, the value of silence lies in the presence of the person. To be completely with oneself, without any distractions, preferably also without an inner voice.

Why is silence so hard?

It is human nature to constantly search for new information. Information noise is constantly increasing.

Former Google CEO Eric Schmidt aptly described the scope of this form of noise in 2010 “Every two days, we now create as much information as we did from the dawn of civilization up until 2003.”

It’s not about digital detox or even a condemnation of information technology.

Our inner voices add up to the noise that constantly surrounds us, the message tone of our colleague’s cell phone, the music of the person sitting next to us in the suburban train, the freight trains transporting coal at night, and the stimuli that we ourselves seek.

The majority of us tend to constantly evaluate in our minds, process past events more or less well, question past decisions, and formulate statements that may never be asked.

Add to this, as in times of war against Ukraine, fears and worries about the future, and the cacophony in the head is almost unbearable, and silence is hard to find. 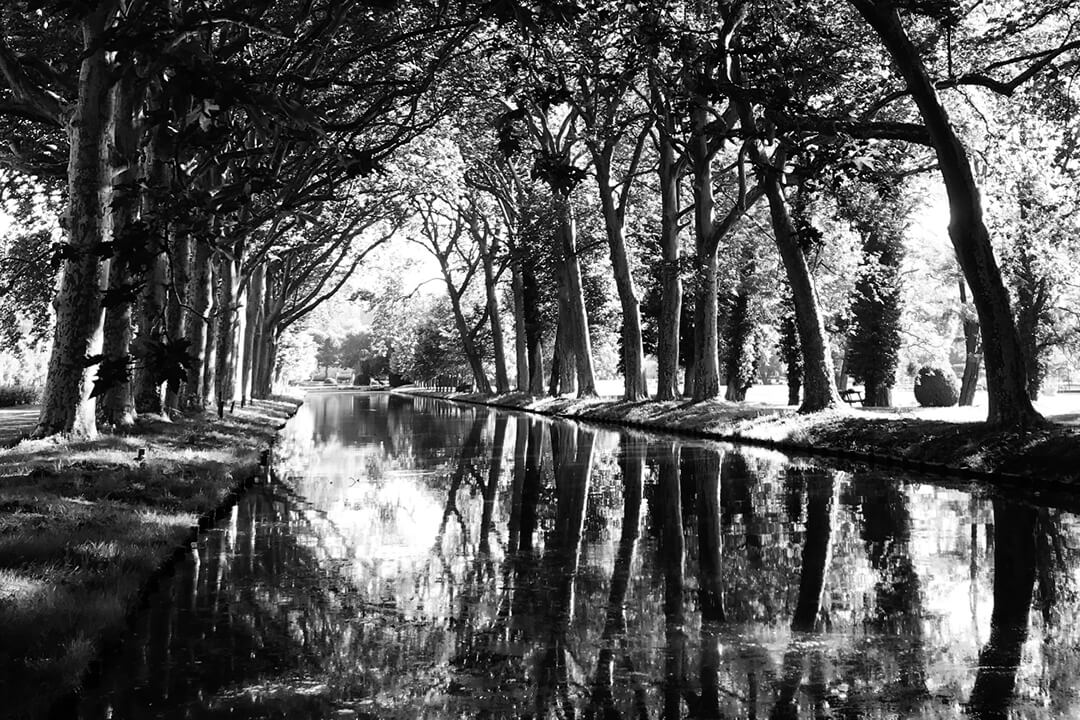 Do we tolerate silence at all?

Being overly busy, having an overflowing schedule, being in demand from all sides is seen as attractive and desirable.

Sitting in an empty room without being able to reach for the cell phone is perceived by many as an ordeal that can hardly be endured.

The audience, which first experienced John Cage’s piece 4’33” in 1952, was in large part not amused and left the Chamber Music Hall in Woodstock, New York, in part indignant.

For each of the three parts of this piece of music, the composer gives only the Latin word Tacet: Silence. The musician, in this case a pianist, does not play a note.

John Cage, inspired by the white paintings of Robert Rauschenberg, was by no means of the opinion that he had composed silence.

His concern was to let the listeners experience all the sounds and noises that are constantly present: From the rustling of the wind, the coughing of the listeners and the person sitting next to them who stands up indignantly and noisily lets the door of the concert hall fall into the lock behind them.

“When have you experienced deep silence?”

The authors asked this question to all the people they talked to about their planned book and found that each of the respondents immediately thought of a situation in which they felt deep silence and were completely with themselves.

The situations that have been described vary greatly. It is not always external silence that is described. Inner stillness and presence were described by the interviewees even in situations that were not at all still on the outside but rather turbulent.

Amanda Gorman articulated an important dimension of silence in her poem on the occasion of the inauguration of U.S. President Biden as follows:

The authors find for this kind of silence the succinct image of a lotus flower: the subsoil of the lake or pond in which the lotus flower takes root and from which the clear, radiant flower rises is often covered with opaque mud. 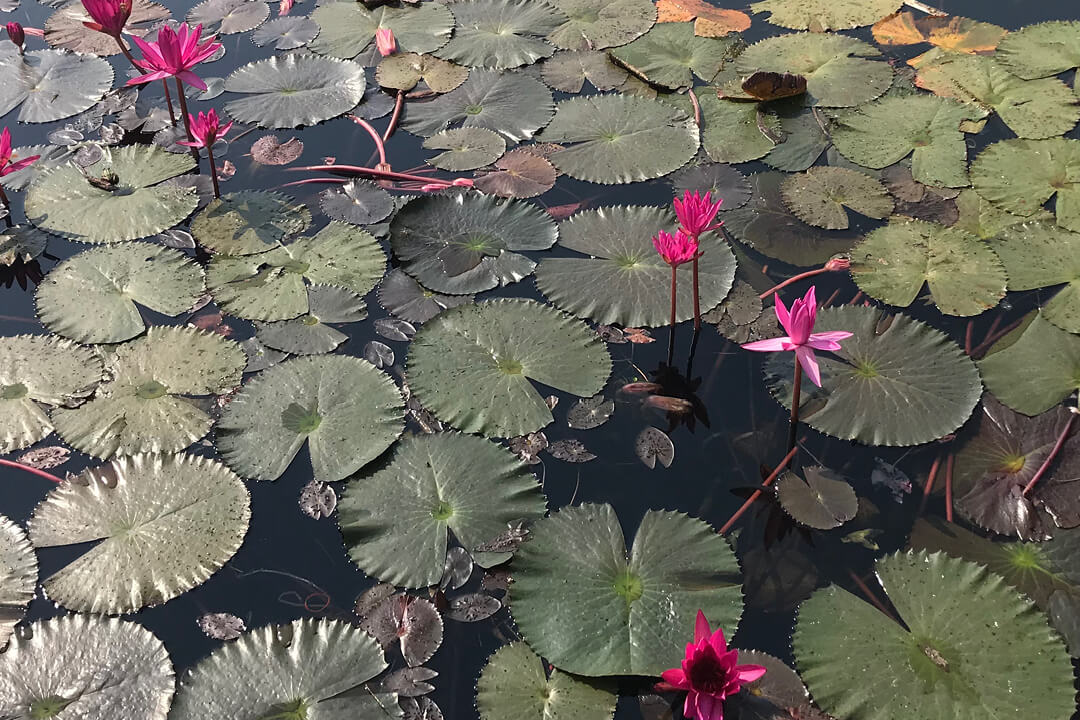 Be quiet to stay productive

Mohandas Ghandi reserved one day a week as a day of silence. This did not necessarily mean that he retreated into solitude and meditated that day. He read or met other people to whom he listened but did not reply; he kept silent.

His followers reported that his speeches after that day of silence had been particularly inspiring and clear.

For most of us, a day of silence is difficult to achieve.

A regular day of silence for politicians seems desirable. Many seem driven by the need to make the next tweet and statement on camera as quickly as possible.

The consideration of “quickly make a press statement” is continuously present, often at the expense of clarity and quality and content.

In an emergency, the authors say, silence can even heal, describing the case of a woman seriously injured after a traffic accident, who was close to burnout, left the roadway and was hospitalized with severe head and other injuries.

The doctors, after the wounds were treated, felt that silence was now necessary for the healing process of the affected parts of the brain. And were right.

Of course, this is an anecdotal reference and not evidence-based medicine, but it is understandable that parts of the brain need silence to regenerate. 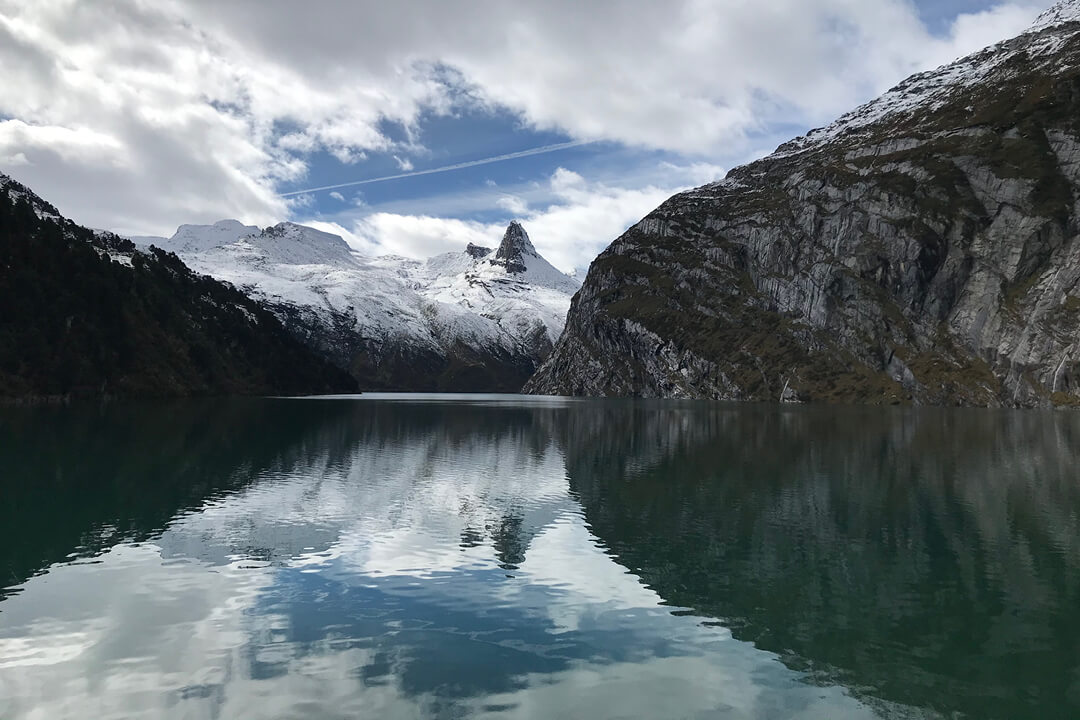 Where do we find silence?

Gordon Hempton describes himself as an acoustic ecologist and regularly travels to find quiet places in nature.

Since absolute silence does not exist in nature, these places are not silent, for example, you can hear the animals and the wind of the American prairie, the waves of the ocean or birds in a lonely canyon.

If you like, you can listen to these acoustic examples of soundscapes on Gordon Hempton’s homepage.

Soundscapes are popular and offered in classes or digitally in a number of spas, such as the sounds of the Hebrides in Scotland, matching a cosmetic line that uses seaweed that grows there.

In order to experience silence on a regular basis and in this way to reap the benefits of silence, to be clearer, more self-determined and more creative, we need silence in our daily lives.

Recommendations for silence in everyday life

The authors of “Golden. The power of Silence in a World of Noise” make the following recommendations, among others:

Sitting still and doing nothing but listening. No matter where you are. Listening to the bubbling of the water in the carafe, the traffic on the street, the murmur in your own ear. Just listen.

View interruptions as a gift

The podcast you were listening to stops unexpectedly. Do not get angry but consider the short break as a gift.

Consciously perceive the changes in daily life and look for them. However, it is not the result that is important, but the process, for example, the grinding of the coffee beans, the smell of freshly roasted coffee, the walk across the parking lot in the sunshine.

Not speaking for a day, as Mohandas Gandhi preferred to do on Wednesday, is difficult for most of us to realize. A quiet Sunday is more likely to be scheduled.

In their book, the authors offer many other suggestions for seeking stillness. The book would be misplaced in the esoteric section of a bookstore. For that very reason, we found it interesting and recommend it as light but important reading for anyone who wants to dare to be still.