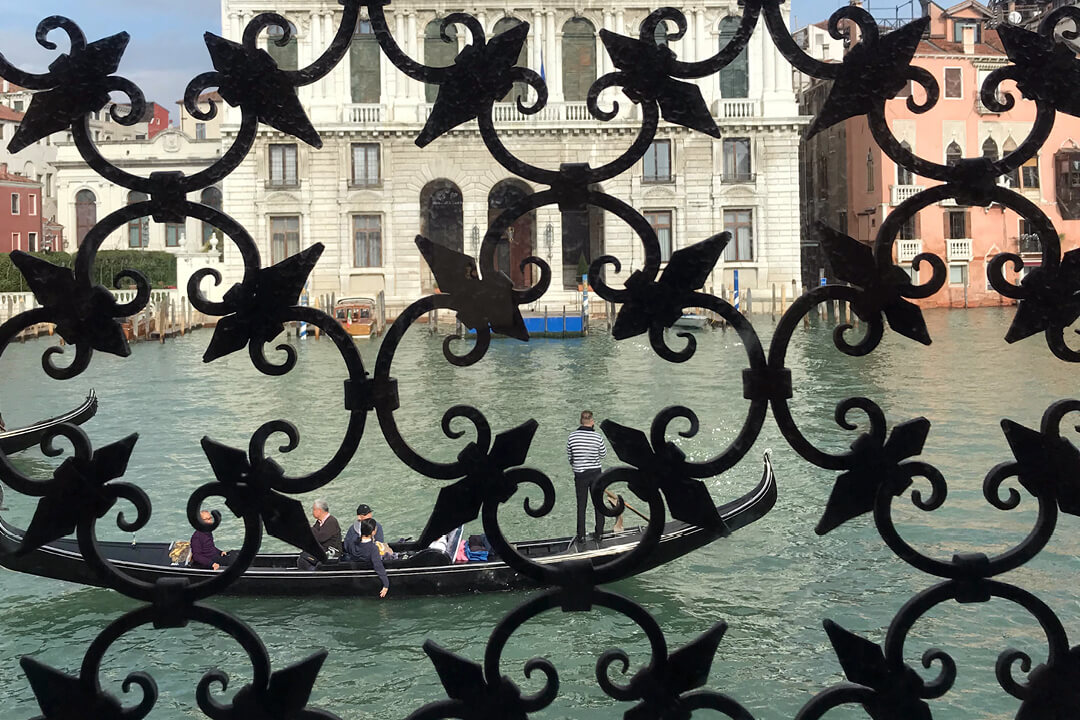 At home or in a familiar place

“Only 22.6 percent of the population in Germany would like to return to the fullness of life and risk-taking of the pre-Corona era” the Rheingold Institute found in a recent survey

In his study, Rheingold uses the neologism melancovid to describe the feelings of many people after two years of pandemic and under the impression of the war in Ukraine.

Melancholy and exhausted, many want to maintain the small private circle of life to which they retreated in pandemic times, even after opening and loosening measures.

The news about the war in Ukraine has led to strong uncertainty, fear and powerlessness among many. Remaining or retreating into one’s own familiar world, where the close circle of friends is basically enough, seems to many to continue to be attractive.

The current view of world politics is gloomy and few see hope for improvement on the horizon. The Rheingold researchers were able to detect resignation and listlessness in many conversations. However, there was a great deal of agreement among respondents on the topic of relief efforts and support for the people of Ukraine. 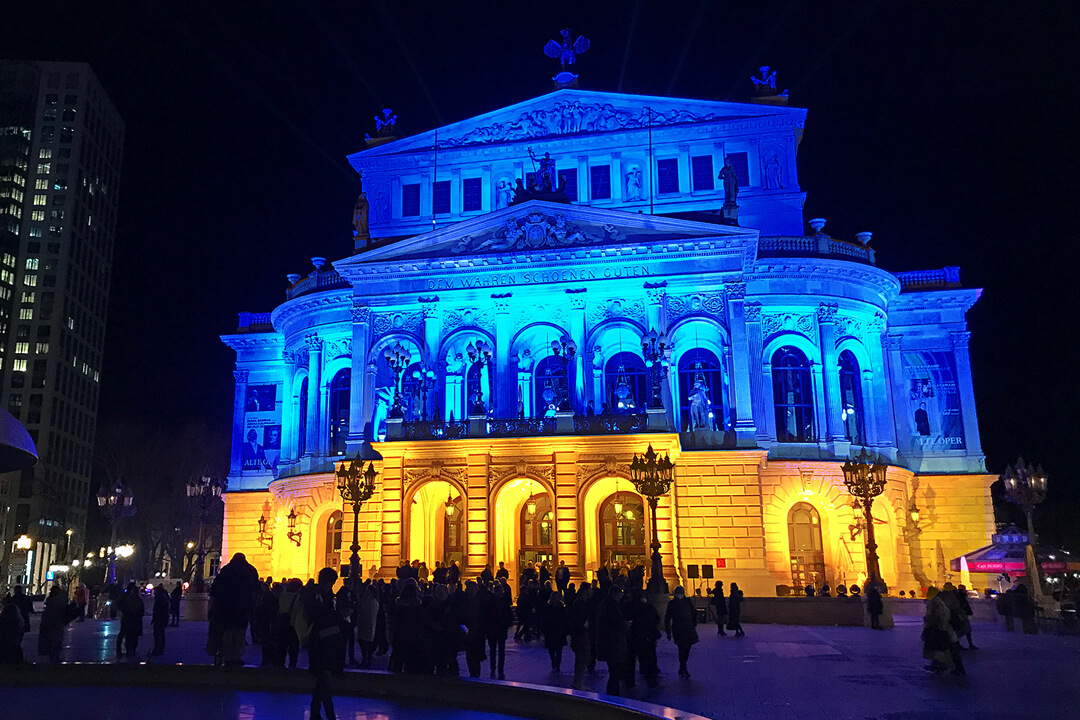 Helping, in whatever form and to whatever extent, the interviewees say almost in unison, is the only way to counter their own powerlessness.

Retreat into the private world

Retreating into a familiar, manageable world that is perceived as comforting is not a new phenomenon. In the Biedermeier period there was the same desire. In Spitzweg’s paintings, this tranquil world is seemingly idyllically captured. In some details and symbols, however, the knowledgeable can recognize the repressive political environment of the time.

After the attacks of September 11, 2001, the term cocooning became popular, referring to the desire to spend more time in the sheltered comfort of one’s own home.

Good times for architects, interior designers, furniture stores and all others whose products and services are suitable for making one’s home an even more comfortable place.

A look in a well-stocked magazine store these days reveals a similar picture: magazines that promise a feel-good atmosphere in one’s own home, garden, kitchen or soul dominate the attractive, high-frequency shelf meters.

Travel magazines, which used to be placed at the entrance, can now be found in the back areas. You have to look for it specifically.

Dive down and emerge refreshed

The desire to do something good for one’s own soul and to dive away for a while, to be unavailable for a while and to gather strength, is something we can well understand.

Our recommendation is a well-dosed mix of the familiar and the world outside the home. Because even in the most appealing ambience, you can start to spin in your own circle.

A place, a country, a landscape, which one already knows from previous stays, can be used well as a retreat in the distance.

Any experience outside of your own four walls, even if it takes a bit of rehearsing to travel again, has the priceless benefit of a change of perspective.

Letting the wind blow around your nose helps to let the melancholy that has crept in give way and to let the world back in a bit and yourself out in it.

No working off the “Ten most important sights” but breathe and be, feel and see, smell and smile.

The luxury can be fresh flowers in the hotel room, discovered at the market or the smell of a bakery.

For us, La Serenissima, is the place we are drawn to. Familiar since childhood, overrun by cruise tourists for a long time, relatively quiet at the moment and rich in exciting modern art, even in the periods outside the Biennale

The most important fountain, however, to dive into for a short time and recharge your batteries before going out into the world again with energy, is the history of Venice, which can be seen and felt there at every turn.

The city, where the quarantine got its name, has seen many wars and the plague, but has not lost its beauty and appeal. The first settlers of Venice wanted to blindly escape raging barbarians in the newly founded settlement in the lagoon.

The war against Ukraine is borderline cruel and we fear peace is not yet in sight. The people in Ukraine urgently need our support how and where everyone can: be it in political lobbying, be it in helping the refugees, be it elsewhere.

It is a struggle for a free, self-determined Europe that we believe in and want to live in. Ukraine’s struggle is a struggle that concerns us all. Ukraine is in dire need of every friend at the moment.

If you haven’t yet found time to watch Ukrainian President Volodymyr Selenskyj’s interview with The Economist magazine. Here you will find once again the link to the video, which unfortunately has lost nothing of its topicality.

Photography © GloriousMe | Benefit Concert on March 10, 2022 at the Alte Oper Frankfurt am Main