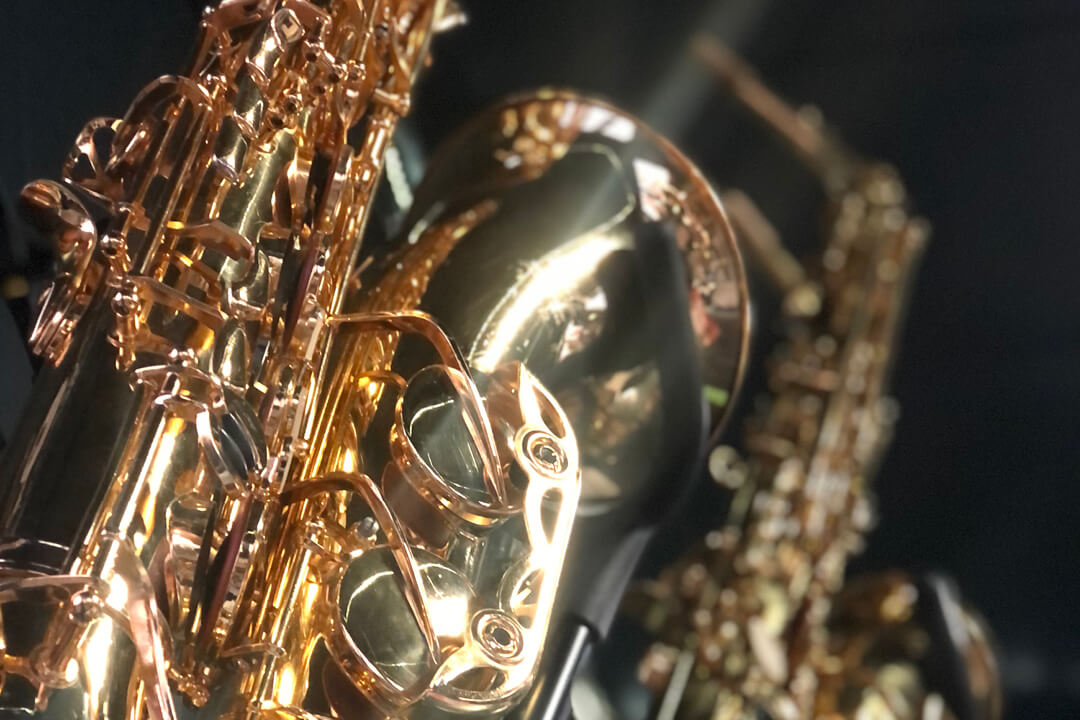 Or any other instrument

It’s never too late: an instrument and lessons can be the best investment you ever make

Your own gold mine

There is one investment that always yields generous returns, regardless of the actions of the European Central Bank or the U.S. Federal Reserve, completely disconnected from the price of crude oil or the performance of the Nikkei, Dow Jones or Dax: learning to play an instrument.

If you learned to play an instrument in your childhood years and start again years later, you look soberly at the complex pieces you once mastered and humbly start again a few levels below.

It is always the best time to learn an instrument

There is no reason not to start learning an instrument.

Vera Jiji, the New York City teacher who started playing the cello again after decades at 62 and continues to play enthusiastically today at 93, has sage advice, “Don’t say no to yourself.”

Our experience among acquaintances and friends is consistent with the findings of Yamaha Research, which found in 2020 that there have never been as many people who started playing an instrument as during the lockdowns in the UK.

Many began to play an instrument for the first time. Some had music lessons as a child, but not on the instrument of their choice and switched to the favored instrument on the second try.

Some remain faithful to their instrument throughout their lives, like Ruth Slenczynska, now 97, who performed as a four-year-old and was taught by Sergei Rachmaninoff, among others.

Although she is an internationally renowned concert pianist, she has one thing in common with many amateurs: after the (in her case extremely demanding) piano lessons in her childhood, she first needed some years of distance before she returned to the piano with joy.

Once again with feeling

May the learning be faster in early childhood; all amateur musicians in adulthood speak of interpreting the pieces differently today and the expression they find is pure happiness for them.

The incentive to start music lessons may be a favorite piece that you want to master. The English actor and director Samuel West told a BBC 3 program that he first started practicing the piano every day at the age of 30 because he wanted to play the Aria from the Goldberg Variations by Johann Sebastian Bach himself.

Finally, Glenn Gould also recorded the Goldberg Variations, with which he became famous as a 23-year-old, again after many years, because he had the impression that he had not yet said enough about them.

The other morning routine

While some head out for an early morning run or roll out the yoga mat, others pick up an instrument in the wee hours of the morning and report that they start the workday fresher, more focused, and more calm about whatever surprises the day brings.

The effect is explained by neurophysiologists by the fact that playing an instrument concentrates the brain on playing and in most cases succeeds in pleasantly reducing the flood of thoughts and at the same time builds new connections in the brain.

We can confirm this from our own experience. Morning exercises set the best possible tone for the following day.

The most important condition

Despite various apps and YouTube tutorials – there is nothing better than a music teacher. Find a teacher that suits you and switch quickly if you realize it wasn’t the right choice after all.

Patience makes no sense here. A good music teacher challenges, provides guidance for individual weaknesses, encourages, and has an excellent knack for knowing which pieces suit you.

He leaves the selection up to you and suggests pieces that will help you along the path you want to take.

There is a wide range of music lessons on offer. In Switzerland alone there are about 400 music schools and everywhere there is a large supply of music teachers who teach privately.

Depending on the instrument, the lessons can take place at your home or in a meeting room of your company, which is empty in the evening and can be booked for lessons on the viola or guitar.

For years, an amateur orchestra rehearsed in the house next door. The facial expressions with which the members of this orchestra left the house afterwards could not be bought with money.

The power of choral singing for one’s soul can be experienced even as a non-singer. If you have the opportunity, stand next to a choir. You will feel the vibrations, which you as an audience member, placed frontally opposite the choir, cannot feel in this way.

There are a large number of diverse choirs and most are looking for new members.

It’s easy to see why choirs would arrange to sing in garage yards, the park, or the woods in strict Corona times. The desire to be able to sing live with each other again in these times was great, because video conferences are not an equivalent substitute in this case.

Good modulation of the voice is important in any profession. Vocal coaches train the voice for a convincing performance in front of any microphone. Many a student who started out for a career-enhancing training of the voice has, after a while, taken singing lessons for the soul.

How about resolving to invest in yourself and feel “pure happiness”. This is exactly how many amateur musicians describe their time with the instrument.

Or, as Vera Jiji, the amateur cellist describes it in the New York Times: “Music is a perfect language; it’s like a conversation between people who never misunderstand each other and never get bored”.